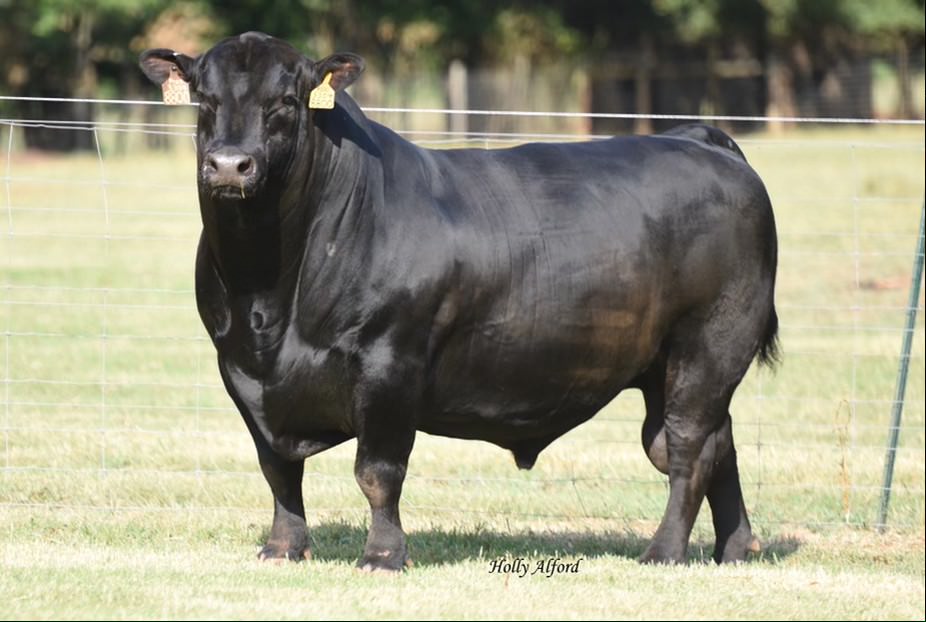 Supreme Court was the leadoff bull out of a powerful set of flush brothers selected by Casey Green in the 2019 SAV production sale. He was the second high selling President son and one of the top performance bulls in the offering. His first calves are impressive and the first few are indexing 103 for WW. His dam has been one of the powerful matriarchs in the SAV herd with 6 natural calves @ 97 for BW, 6 @ 104 for WW and 6 @ 103 for YW. As a 7th generation embryo donor, she has produced many high selling progeny in past SAV production sales.

Fill out the form and we will be in touch to complete your purchase.